2. Take a photo, video, or talk about your Commitment on social media using the hashtag.

3. Encourage others to Join the Commit to Inclusion (International) campaign to make a difference globally! 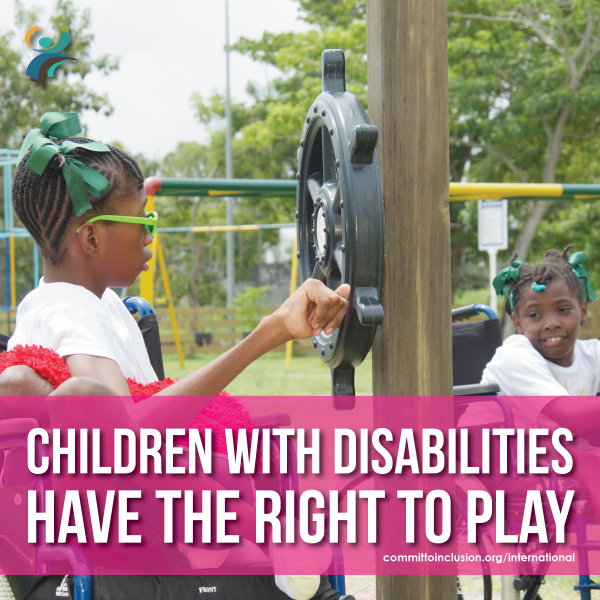 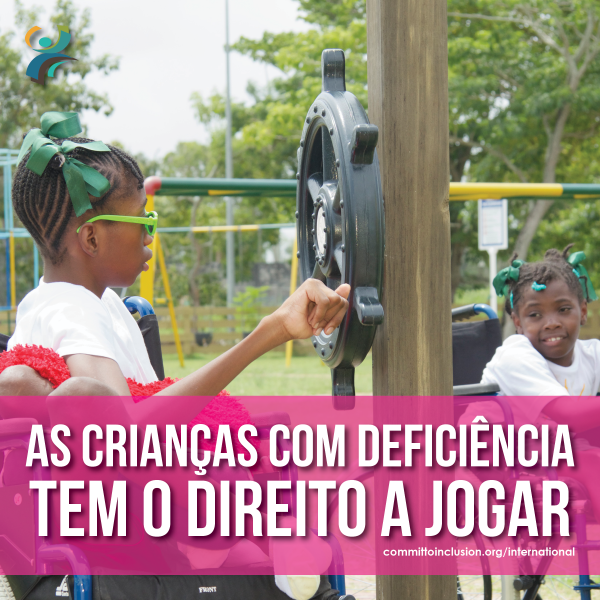 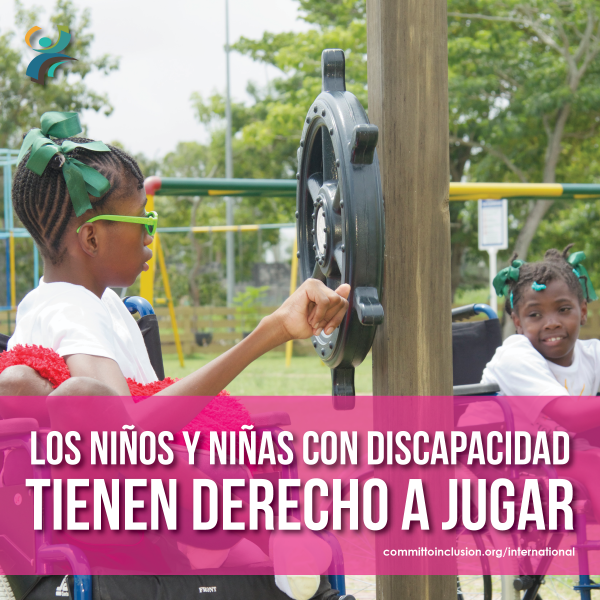 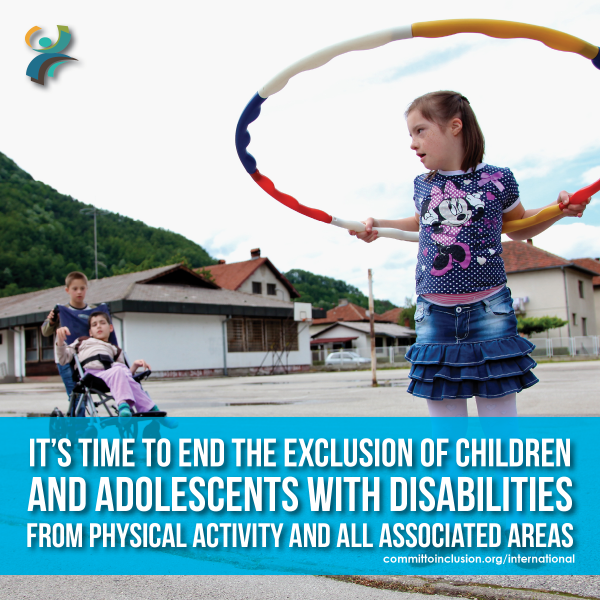 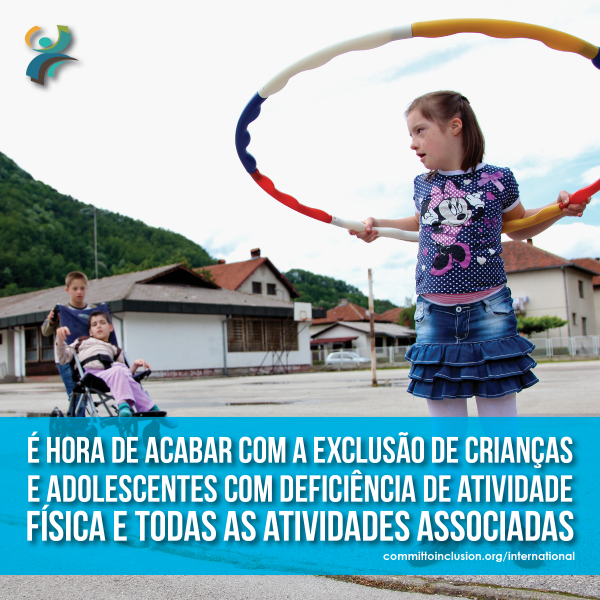 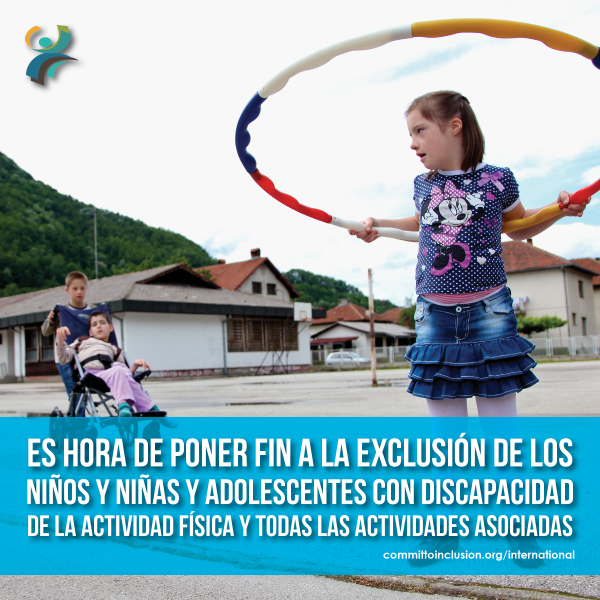 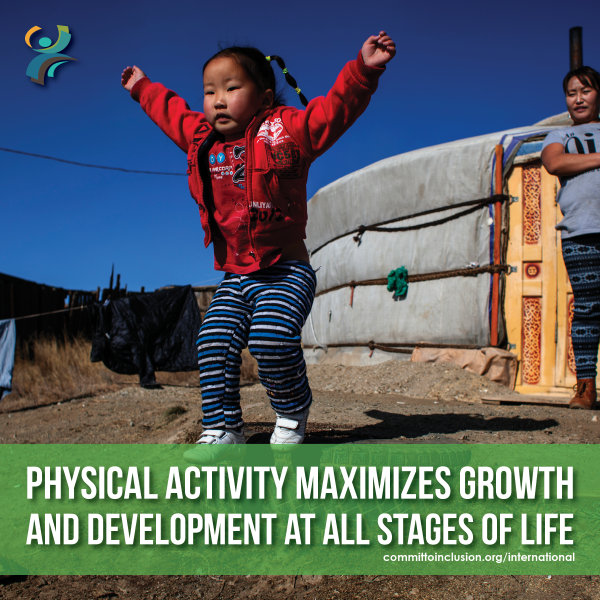 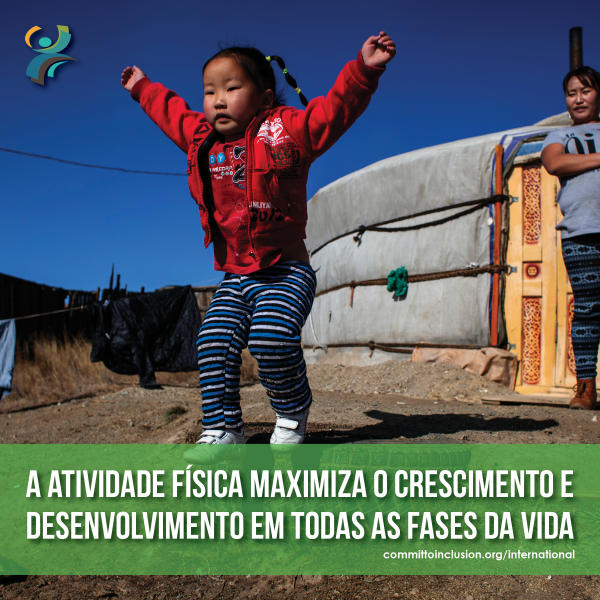 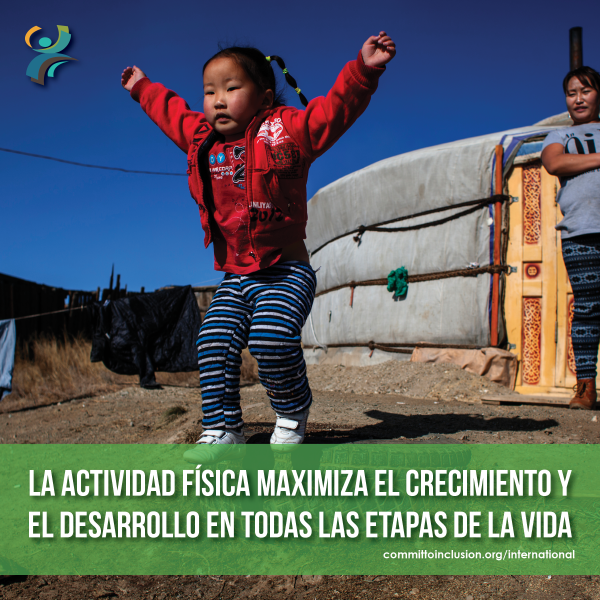 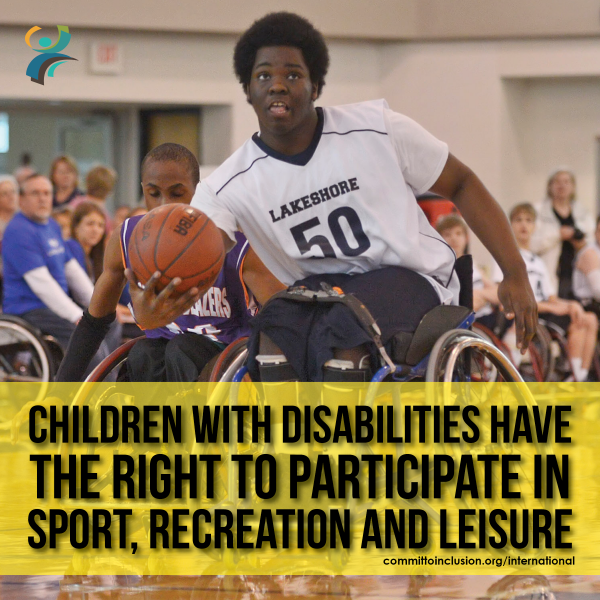 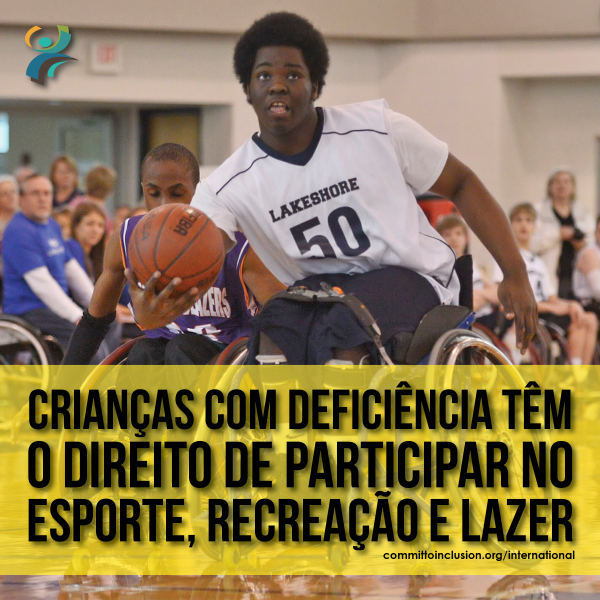 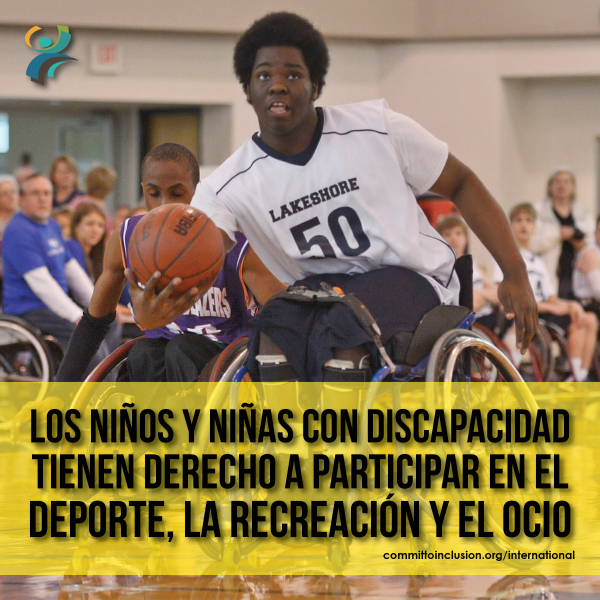 Guyana, February 2014. Students from the Harold B Davis Special School at Ptolemy Reid Centre play    in the Georgetown Play Park.

On 25 May 2013 in Serbia, Sandra, 8, who has Down Syndrome, plays with a ball, at a UNICEF-supported centre that provides community-based services for children with disabilities and their families, in the town of Ivanjica. Despite growth in the availability of such services, access remains limited. New social policy, introduced in 2011, provides a comprehensive framework for the provision of community-based services and introduced significant changes in the way they are licensed, provided, monitored and financed.